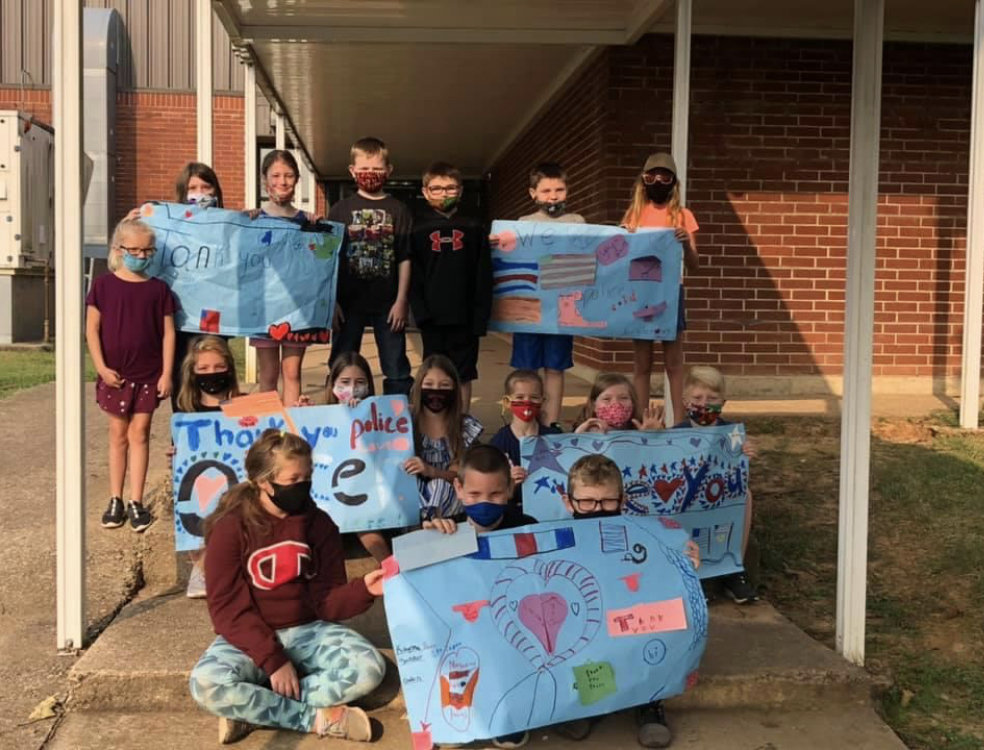 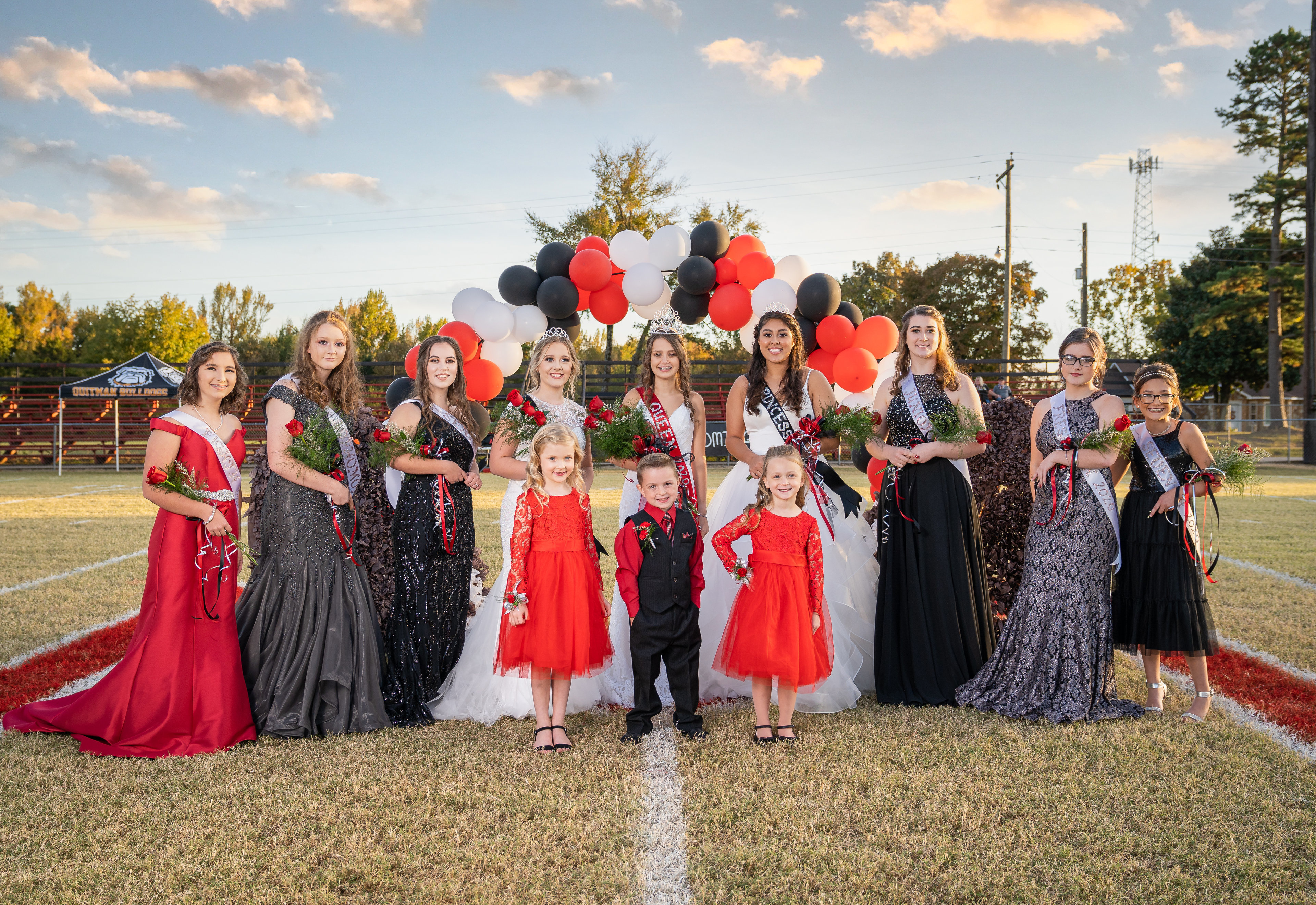 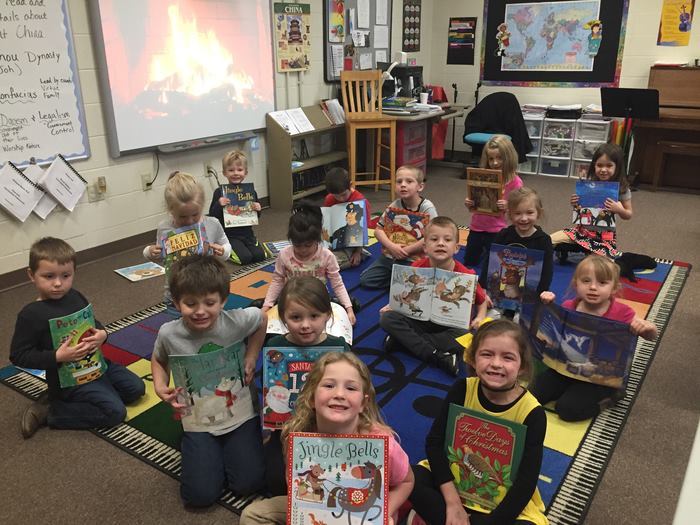 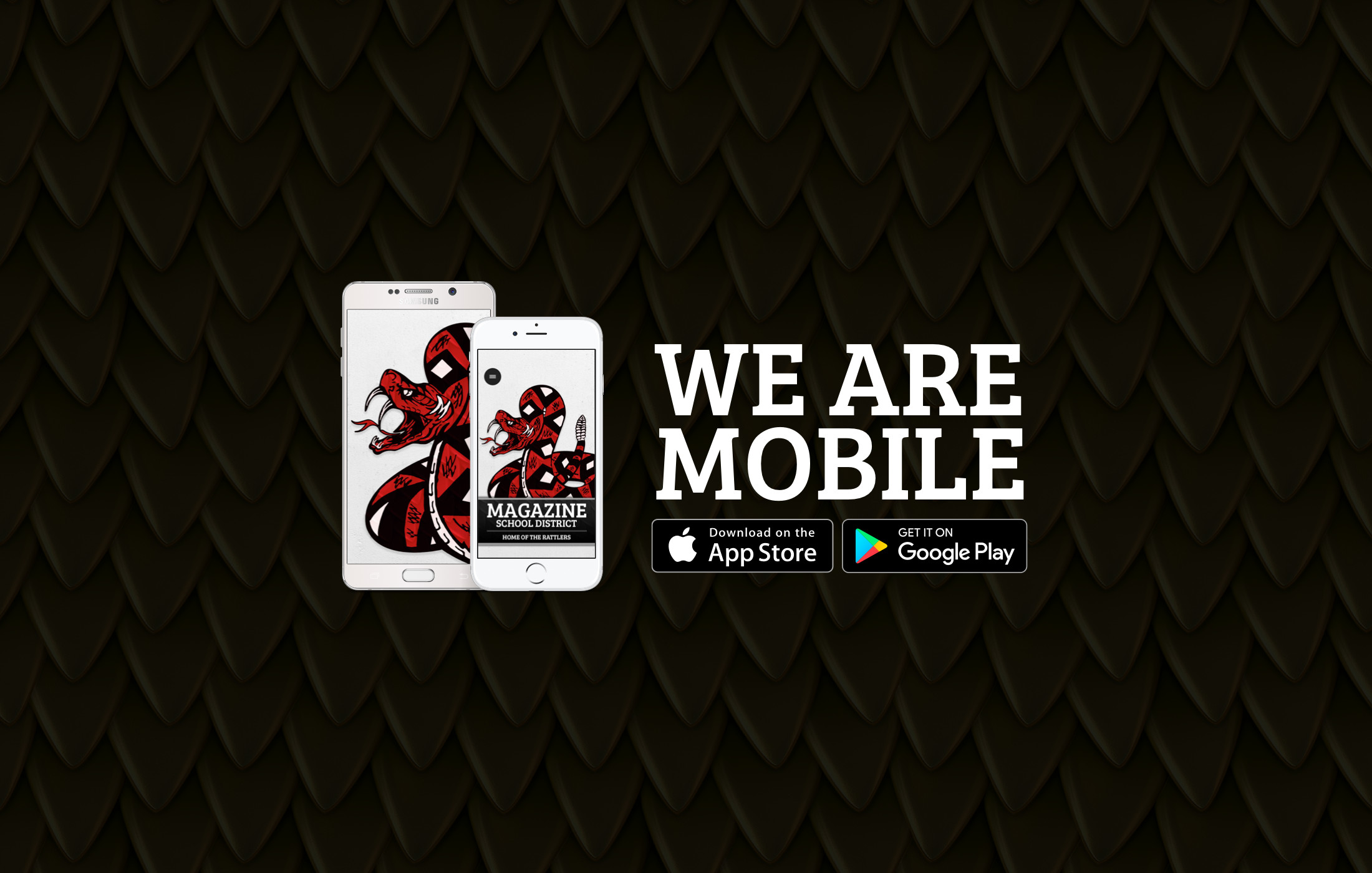 Leading the Way to Be the Difference! 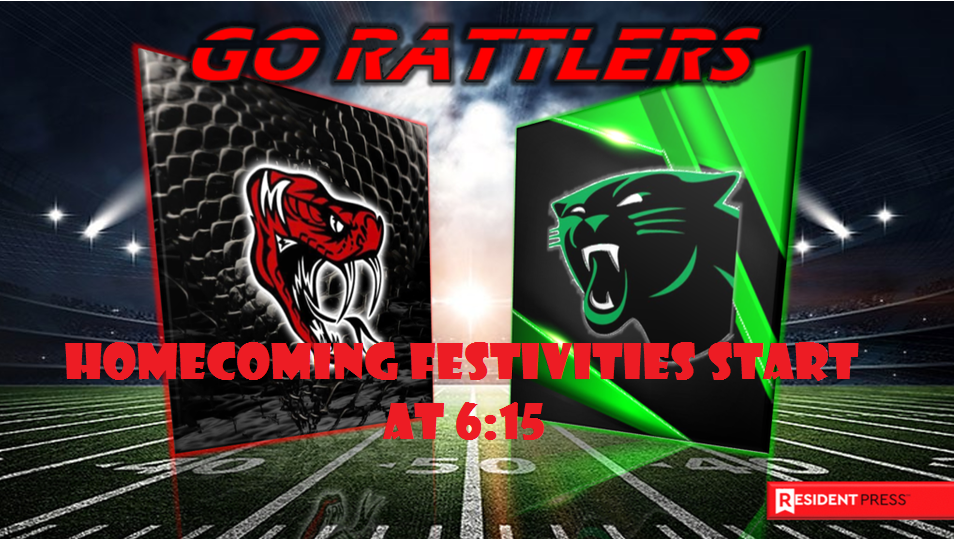 It's going to be a great weekend in Magazine! Come get your dinner tonight at the Chili Supper from 4-6 at the elementary cafeteria. Then come on over to our Homecoming... 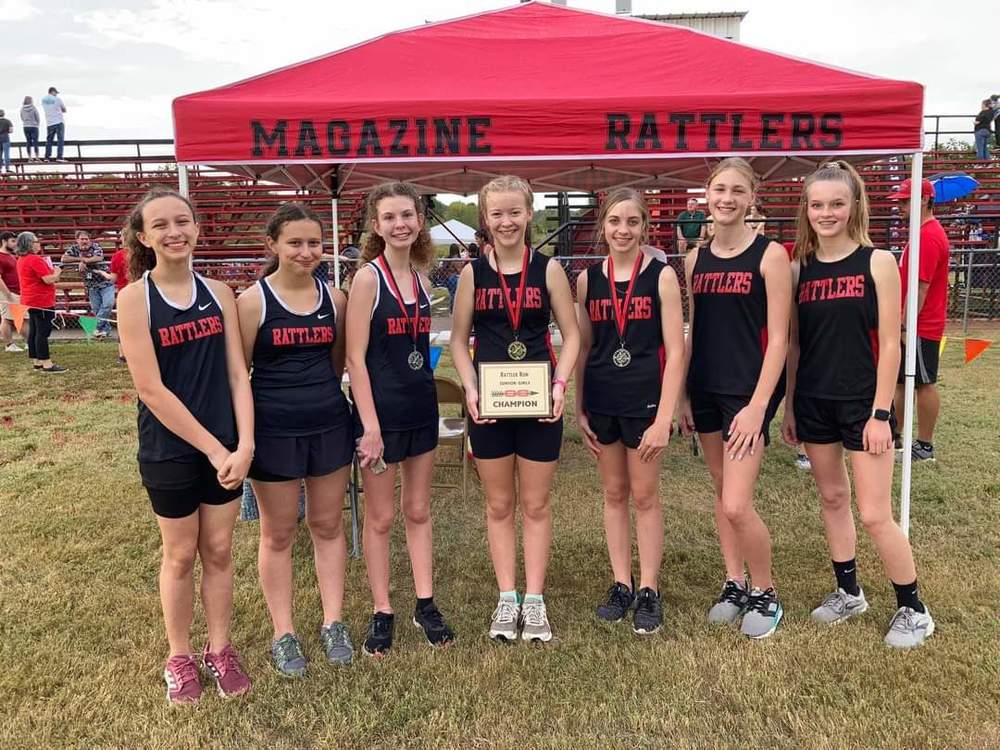 What a day, what a day! The 2021 Rattler Run was this close to not happening due to forecasts of lightning and potential thunderstorms. But, then when it came to it,...

2021 Rattler Run What a day, what a day! The 2021 Rattler Run was this close to not happening due to forecasts of lightning and potential thunderstorms. But, then when it came to it, conditions turned out great. A little rain to cool it off, then high 60s to finish up the races. Even though we restricted our meet to 24 schools (well below the normal 30+) due to covid, we had stellar performances and some topped ranked teams vying for hardware on the Rattler Cross Country Course at Diamondback Stadium and Shorty Wright Field on Tuesday. The meet had enough talent that college coaches came out to scout. And what a day to scout as former state champion, Justice Neufield of Acorn and Isaac Teague of Ft. Smith Southside dueled to the very end of the 5K with Neufield edging Teague for the win 15:56 to 15:57. You also had perennial power DeQueen knocking off Southside for the team title by a mere one point. The DeQueen depth could not be matched. All in all it was a nearly perfect race day. Your Lady Rattlers won in great fashion with Elizabeth Merritt finishing top 10 while Carissa Webster and Phoebe Hopper medaled. Cecilia Mora, Callie Nicholas (returning from injury), Serenity Mora, and Peyton Huschka finished out the scoring by employing execution of pack strategy. The girls have now finished champions or runners-up in all but one meet this season. The boys were led by Dakotah Stafford, Lester Wyrick, and Chris Stafford. 24 schools and over 400 runners were registered to run. Team champions included Dequeen, Acorn, Waldron, and Pottsville boys; Magazine, Mansfield, Southside, and Pottsville girls. The Rattlers' next race will be at Magazine on October 30th for the District Championships. view image