"IT'S NOT FOR EVERYONE. JUST THOSE WHO'D LIKE TO BECOME LEADERS." 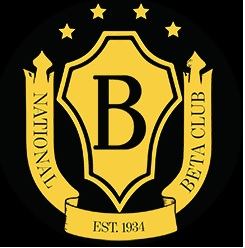 To promote the ideals of academic achievement, character, service and leadership among elementary and secondary school students.

ACHIEVEMENT - Recognizing and honoring high academic achievement
CHARACTER - Preparing young people for life and empowering them to be successful
LEADERSHIP - Developing the leaders of tomorrow
SERVICE - Demonstrating our motto: Let Us Lead by Serving Others 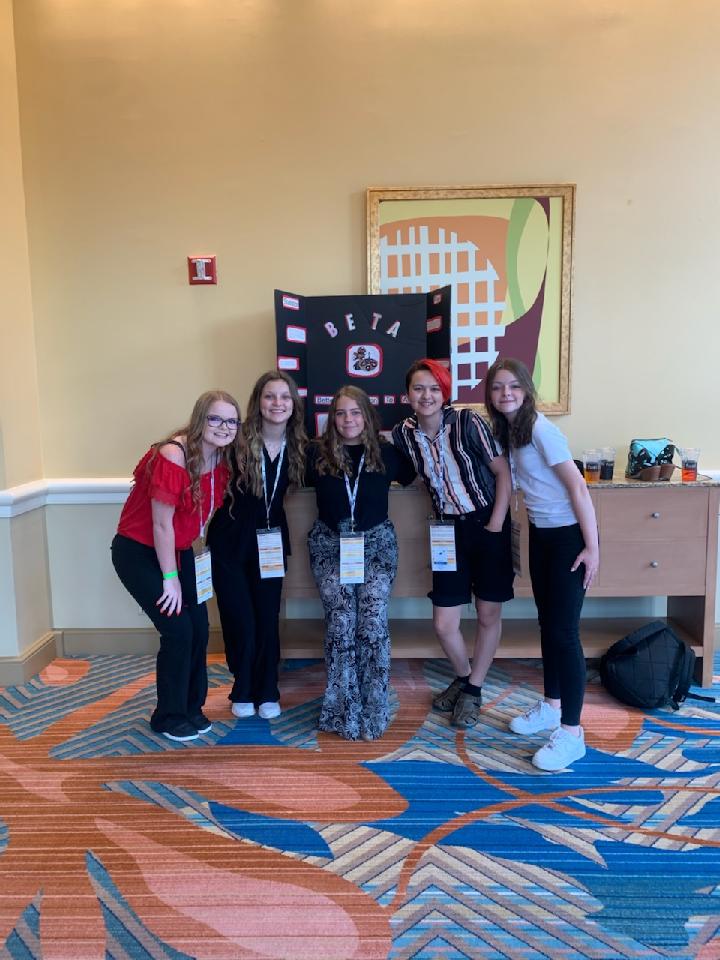 Making Our Community a Better Place

Magazine Beta Clubs are also involved in several service projects. For the past few years, they have formed a Relay for LIfe team and raised money for the American Cancer Society. They have also raised money to buy toys for Arkansas Children’s Hospital Northwest. Besides raising money for various groups, the clubs have also looked for opportunities to provide volunteer service to their school and community including school and community clean-up, aid stations for the Arkansas Marathon, and toy drives for Toys for Tots,