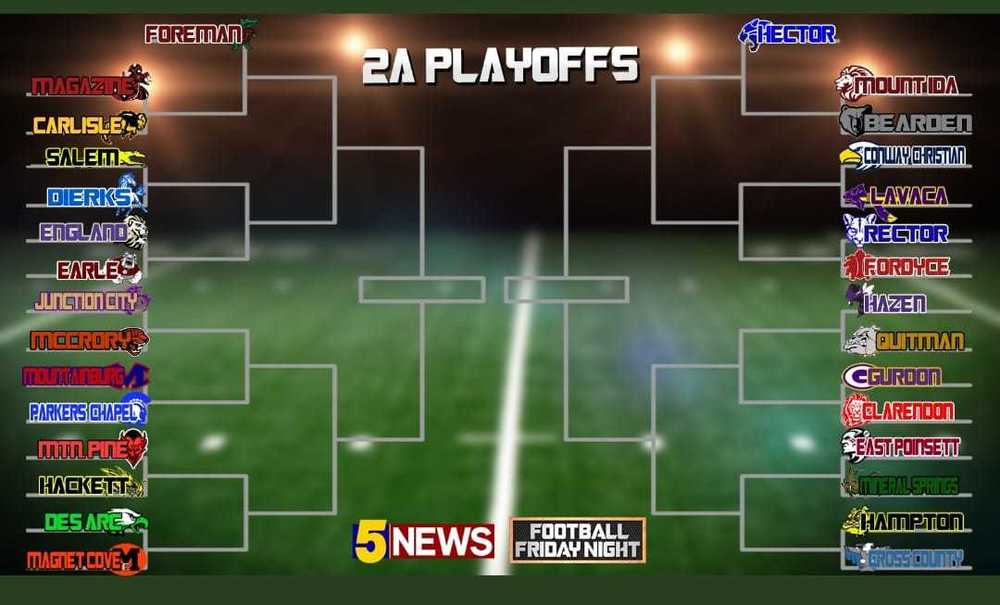 Per AAA:
STATE EVENT SPORTSMANSHIP RULES
The following sportsmanship rules will be in effect at all AAA regional
and state events:
Face/Body Painting. General face/body painting is not permitted.
Partial face painting is permitted such as small markings on the cheeks.
Posters/Banners/Signs. All signs must show only positive support.
Those which direct negative comments towards opponents or are
unsportsmanlike or vulgar are not permitted. No handheld signs,
banners, pennants, or poms are permitted at any AAA state play-off or
championship event. Poms are allowed at outdoor events.
Artificial Noisemakers. Artificial noisemakers shall not be used at any
indoor event. Artificial noisemakers are items such as, but not limited to,
megaphones, air horns, bells, whistles, clickers, thunder sticks,
explosive devices, tape/CD players, and radios. Noisemakers that
require an external power source are not allowed at benefit games,
regular season events, and post-season events.
Balloons. Balloons are not permitted at any AAA state play-off or
championship event.
Attire. Bare chests are not permitted. Shirts must be worn.
Inappropriate Behaviors. Throwing objects onto the playing area
before, during, or after a contest is not permitted. At no time before,
during, or after a contest shall spectators be permitted to enter the
playing field. Verbal harassment or derogatory remarks directed toward
an opponent or official are not permitted. Spectators are not permitted
to hold up newspapers while teams are being introduced or when teams,
cheerleaders, or dance teams are performing.